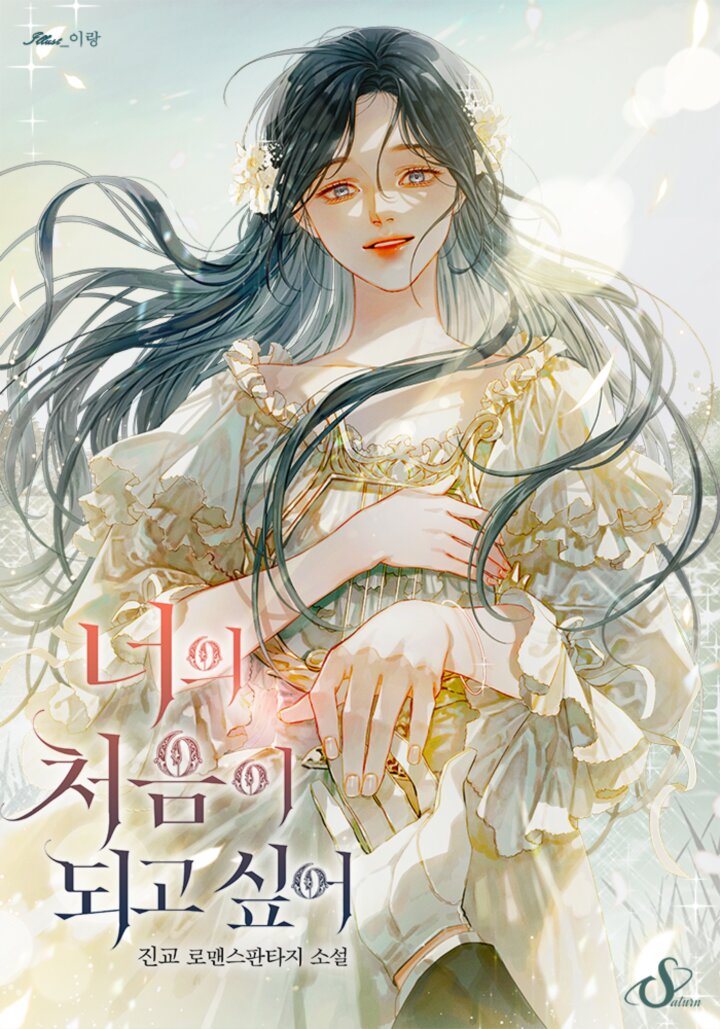 “Has the blind princess not opened her eyes yet?”

The gazes cast upon Ariel, who is blind, have always remained the same.

Either with ridicule and contempt, or a sympathetic gaze.

The man acknowledged as the best groom in the empire, proposed to such an Ariel.

She was prepared to accept the contempt of others by standing beside him.

The man did not ignore her.

He didn’t even take in a mistress, nor did he hit her.

Ariel was relieved by his dignified speech, his elegant attitude, and his considerate touch.

She thought that it would be okay… But this marriage turned out better than she expected.

“I…I guess I must have fallen for the Count.”

Without distinguishing the truth from a myriad of lies, without knowing the Count’s true colours, Ariel fell for him.